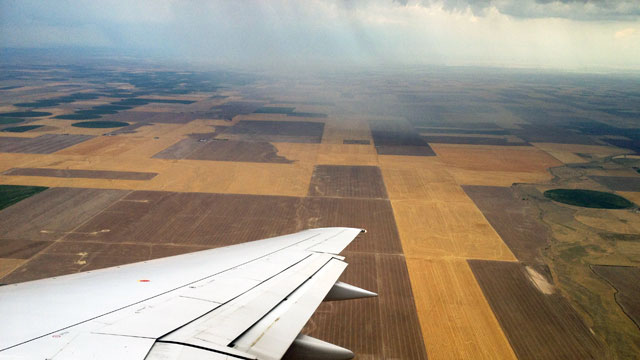 the other day, on the plane, the flight stewards asked for anyone with a spare AAA battery for someones Bose headphones. I happened to have one, and i notified the stewards. They came by, told me that they had already found the battery, but appreciated my generosity.

The first class cabin steward then came by and promised me some red wine. When the time came for beverages on the flight, i ordered a rum and coke with the intention of paying. The stewardess waived off my payment and received a free drink. Later when they were collecting trash they asked if i had ever received the red wine that the first class steward had promised, and i replied with no, and before i could mention my free previous drink, i ended up with a glass of red.

2 free drinks for just the intention of performing a good deed.